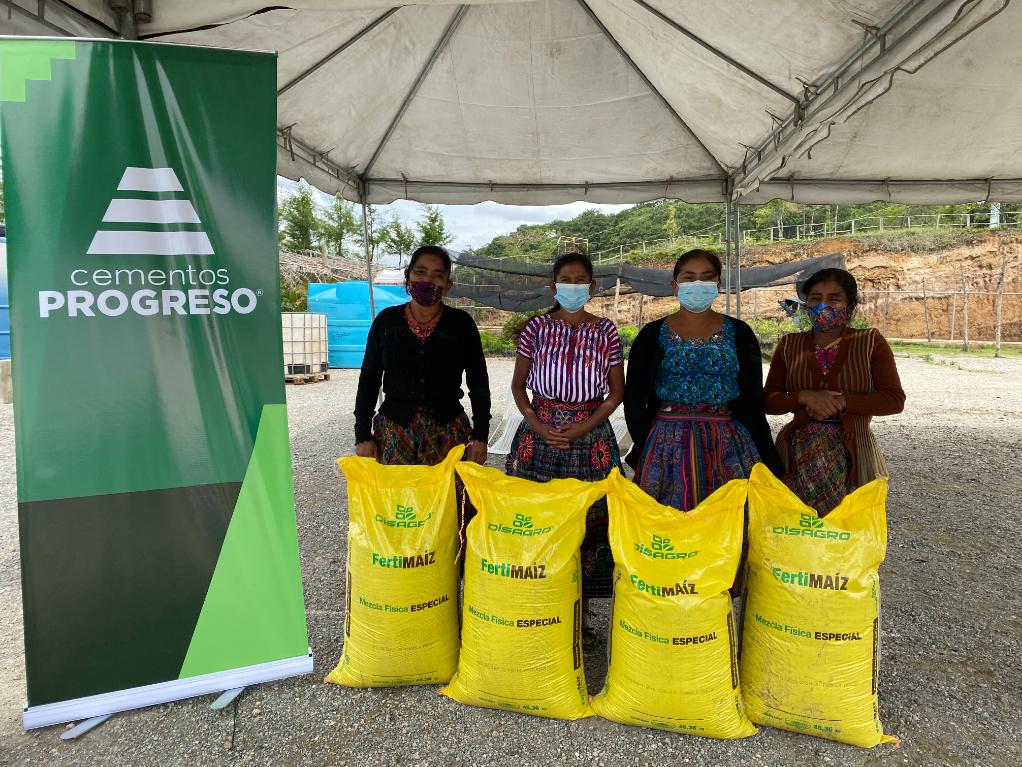 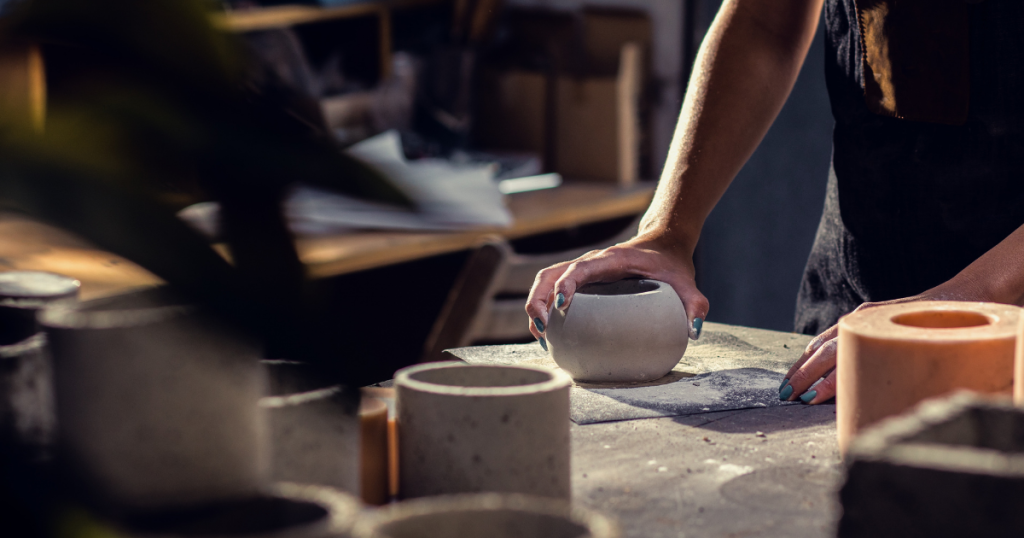 Today we bring you two different, fun, and simple options to use leftover cement from projects and home repairs.

Cementos Progreso renews its commitment to «100,000 Strong in The Americas» 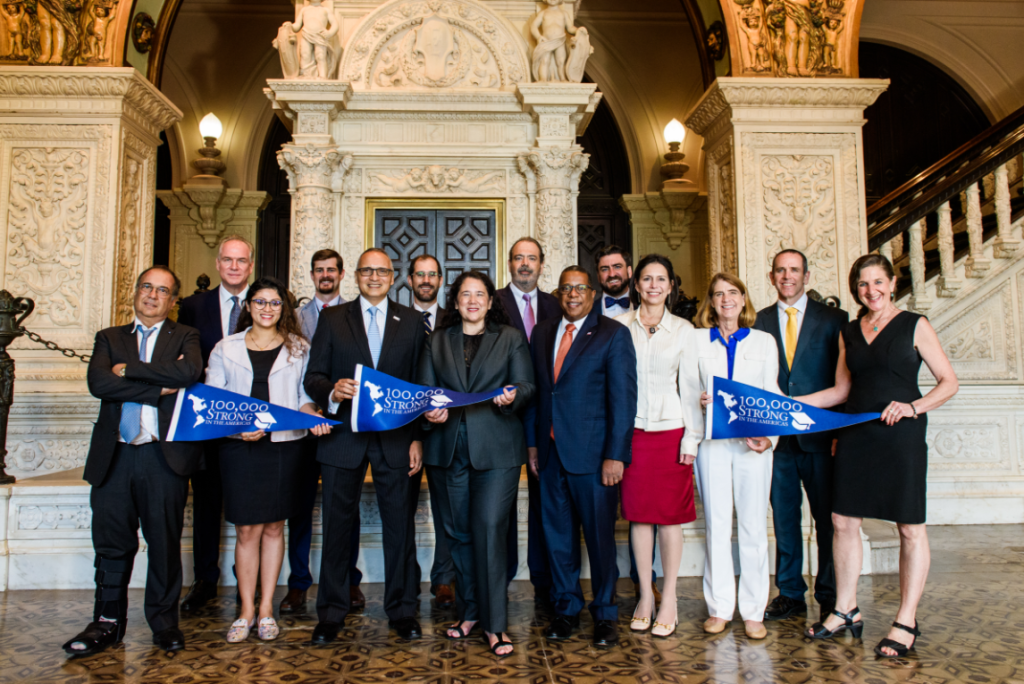 Representatives from Progreso, along with State Department leaders as well as different regional sectors, met in the United States to celebrate the «100,000 Strong in the Americas» Innovation Fund’s tenth anniversary. 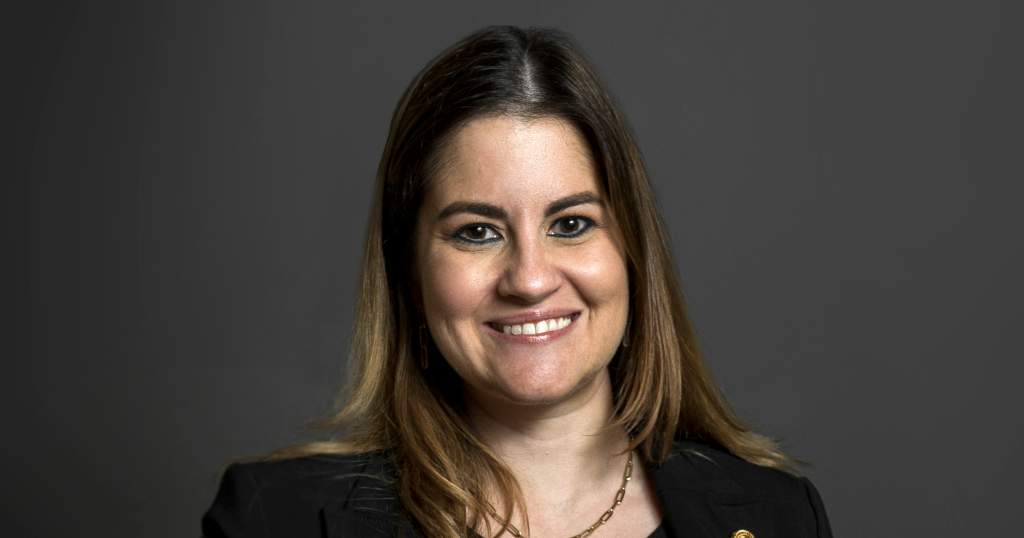 The Vice President of our Board of Directors is nominated for the “Guatemaltecos Ilustres” (Distinguished Guatemalans) award an initiative promoted and led by Seguros Universales since 2006. 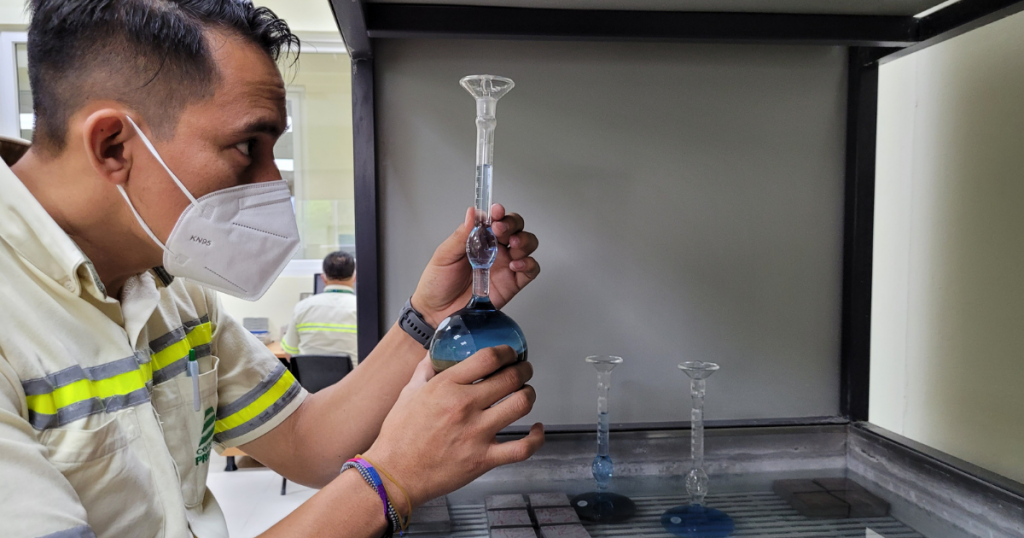 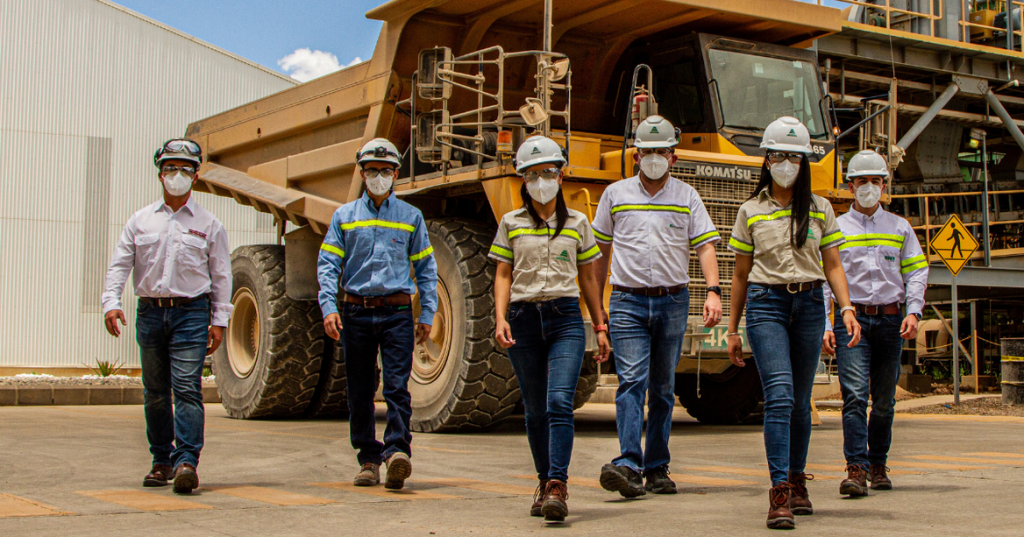 This award recognizes and celebrates organizations around the world that have shown true dedication to keeping their employees and workplaces healthy and safe over the past year. 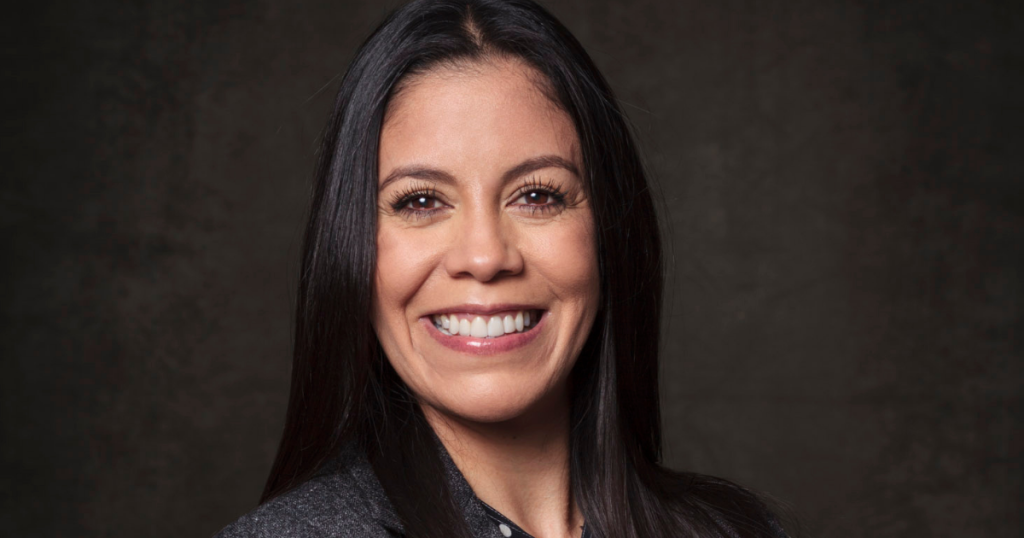 The Guatemalan engineer has recently been appointed as «Chair» of the International Certification Subcommitte, of the American Concrete Institute -ACI-, a nomination that, until recently, had never been granted to a woman.

Beyond Expectations: From Guatemala to the world 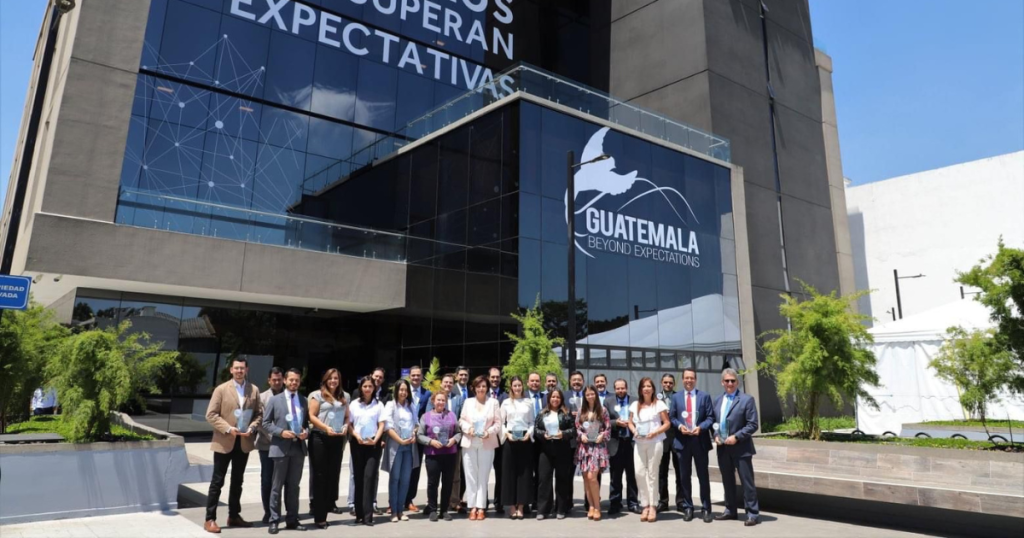 Guatemala Beyond Expectations is the movement that will present to the world the quality of products and services made in Guatemala. As an integral part of the project, at Progreso we join the initiative to show the world the high quality of our products. 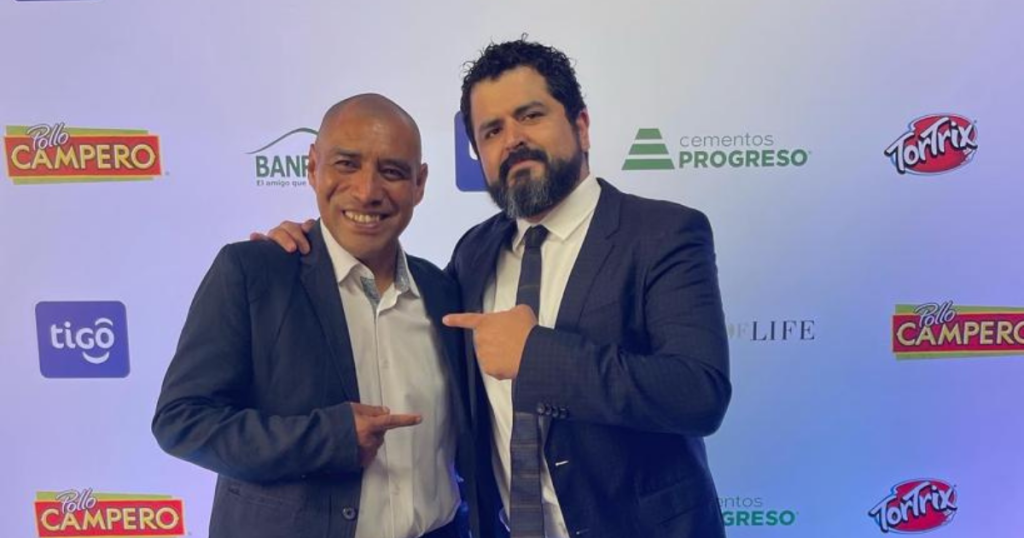 The passage of Juan Carlos «Pin» Plata through Guatemalan soccer is indelible. The enormous feats and his incredible journey with the Municipal and National Team will be captured in the film “Gol de Plata”, which will be released next September with the support of Cementos Progreso.

Cementos Progreso joins the initiative of Habitat for Humanity and the Inter-American Cement Federation (FICEM) to build «100,000 floors to play» with which they seek to replace 100,000 dirt floors with concrete floors by 2028 in the region.