The Inter-American Cement Federation (FICEM, by its acronym in Spanish) recently re-elected José Raúl González as president for the 2022-2024 term.

The election was held las September, during the XXXII General Members’ Meeting, were José Raúl was unanimously elected.

José Raúl González, CEO of Progreso, has been a member of the organization for 12 years, and firmly believes that the industry serves as a bridge for regional development, promoting the values of sustainability and job creation.

Since 2010, FICEM has been working on different projects focused on mitigating and adjusting to climate change. Since 2016 its roadmap shows all its consolidated work and its vision for the future.

The Latin American organization led by the Guatemalan, is also an industry benchmark for the region-wide mitigation processes implemented to reduce the effects caused by the Covid-19 pandemic.

In addition, the Colombia-based institution designs a variety of tools. These tools seek to ensure the contribution for CO2 emission mitigation, and the regional needs for climate change adjustment. This is achieved through greenhouse gas (GHG) emissions analysis of present and future scenarios within the cement’s life cycle in Latin America.

The Inter-American Cement Federation (FICEM, by its acronym in Spanish) represents cement producers, institutes, and associations in Latin America, the Caribbean, Spain, and Portugal. The cement and concrete industry in the region plays an important role in sustainability and development. 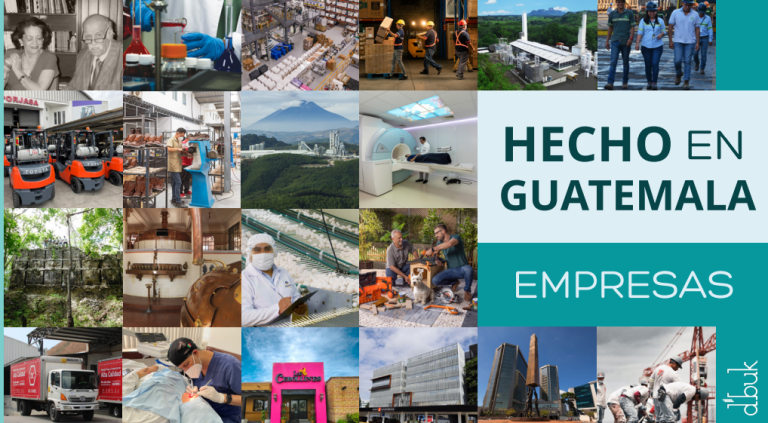 Have you downloaded the book «Hecho en Guatemala»? 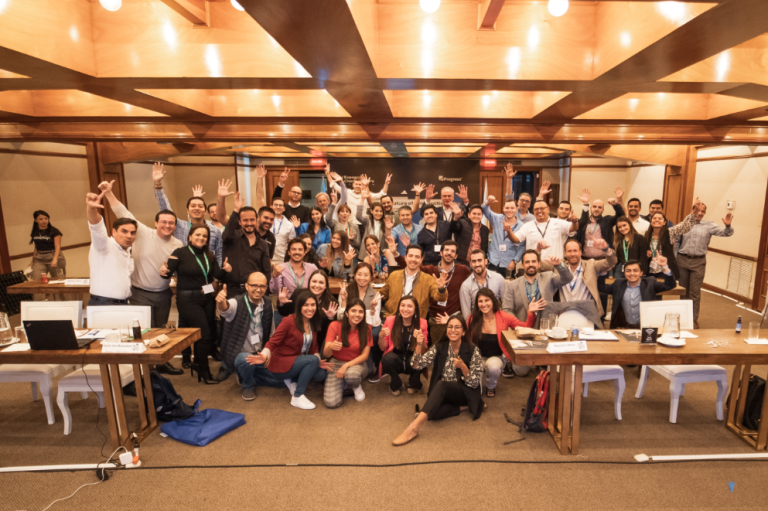 Winners of the 2022 Exponential Changemakers Program 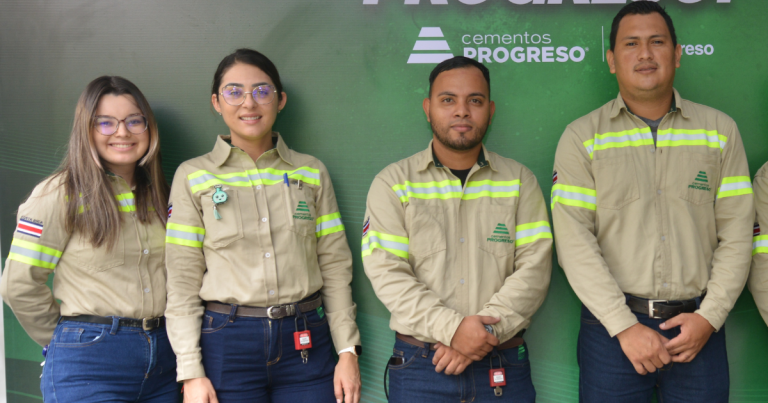 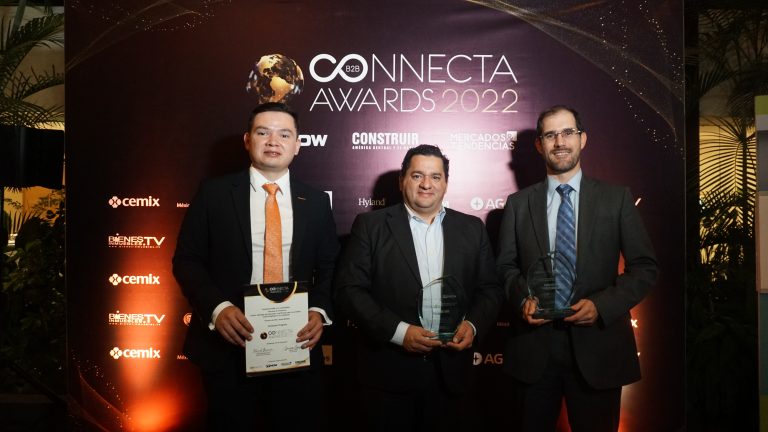 Cementos Progreso wins awards for its sustainability and leadership projects 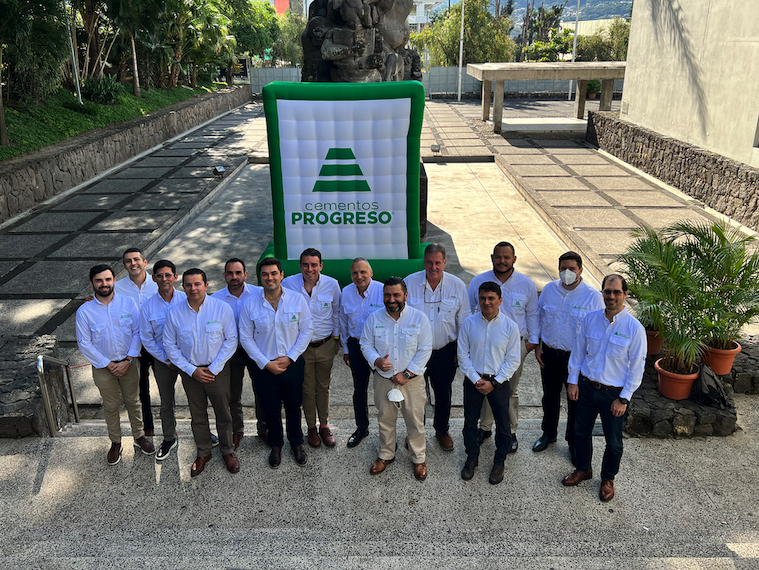