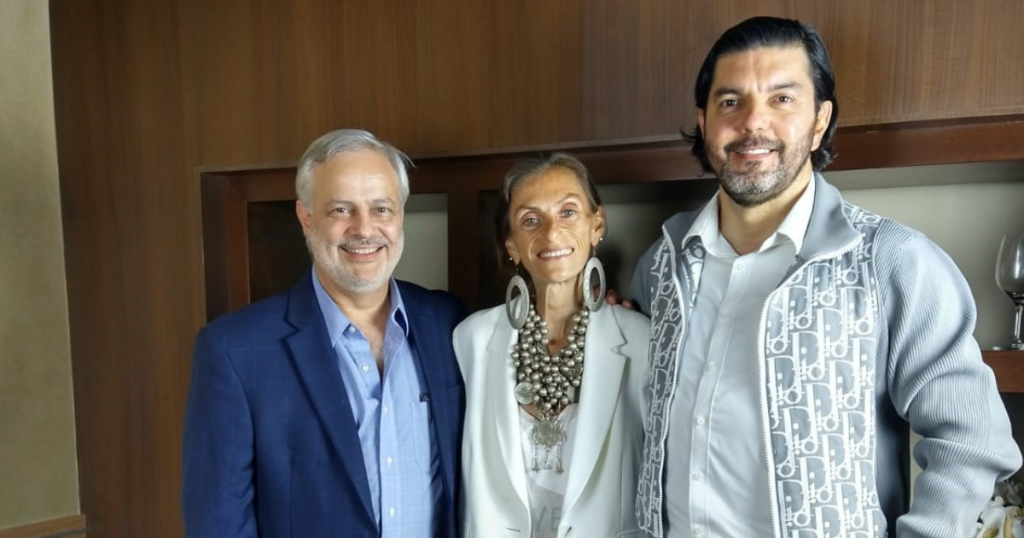 Recently, the Global Student Entrepreneur Awards competition, organized by the Entrepreneurs` Organization (GSEA), ended, where 19 Guatemalan entrepreneurs disputed for the first places to compete at an international level, supported by Progreso X.

Reputation as a business asset 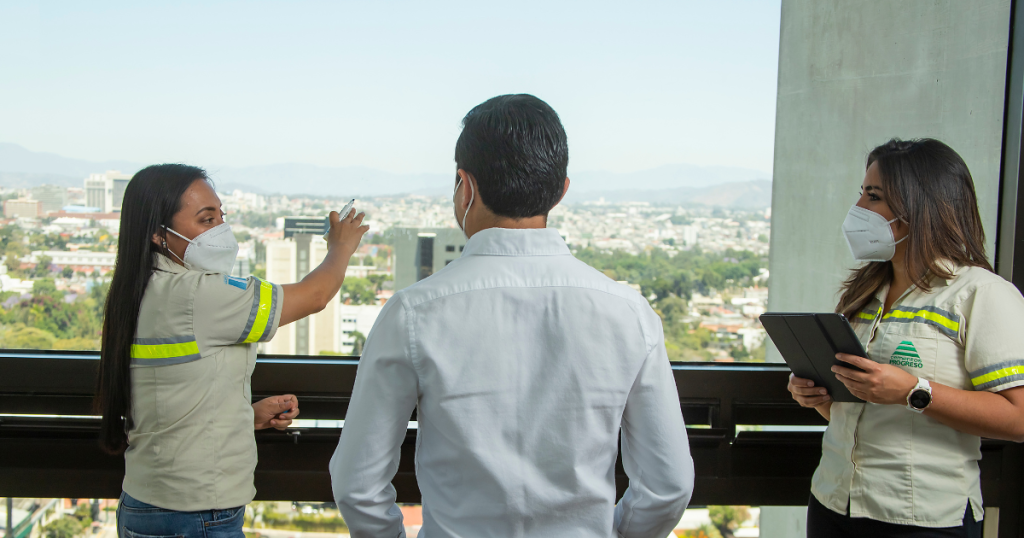 Corporate Reputation is the set of perceptions that the various interest groups with which it relates, both internal and external, have about the company as a result of the behavior developed by the company over time and its ability to distribute value to the aforementioned groups. Progreso has one of the strongest reputations in the region.

We are proud to be one of the most ethical companies in the world! 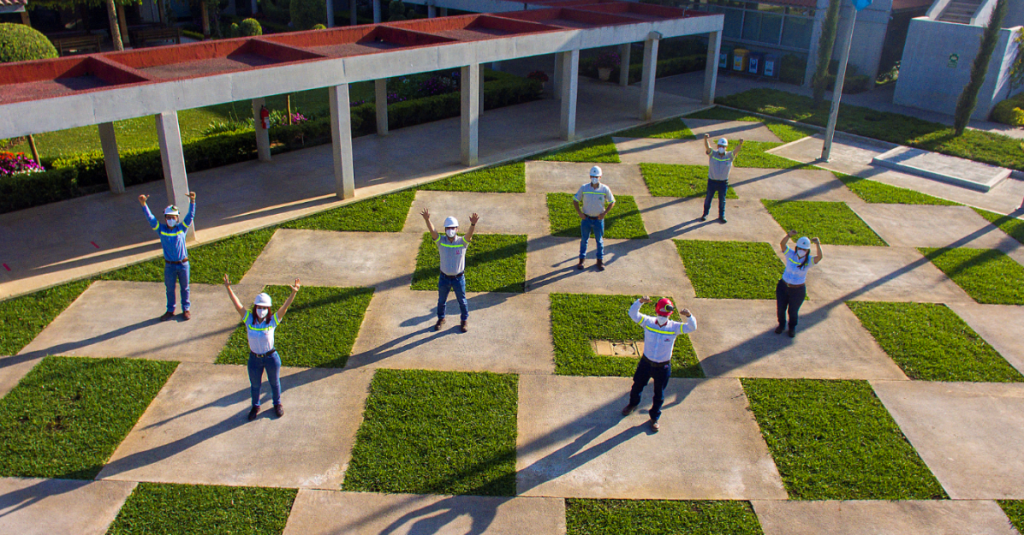 For the ninth consecutive year, Cementos Progreso has been recognized as one of the most ethical companies in the world in 2022 by Ethisphere, a world leader in defining and advancing standards of business, commercial and ethical practices. The Guatemalan company was named for its unwavering commitment to business integrity, leadership based on values, and the ethics that it applies in all its fields of action.

This work directly benefits 250 people and indirectly more than 22,000, who live in the municipality of San Antonio la Paz in the department of El Progreso, Guatemala. 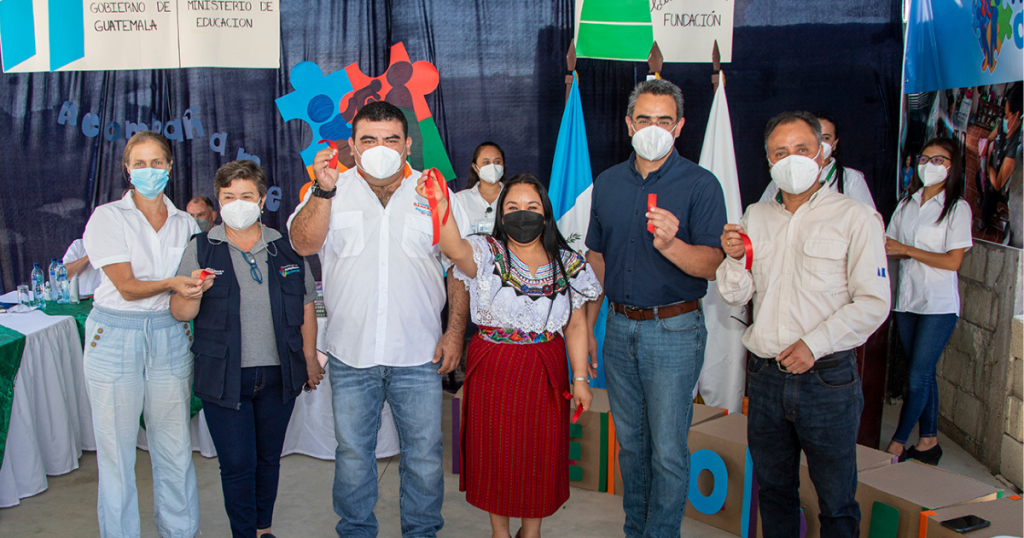