Home » English » «Histories of my People», a tribute of Progress for the chapines of heart

«Histories of my People», a tribute of Progress for the chapines of heart 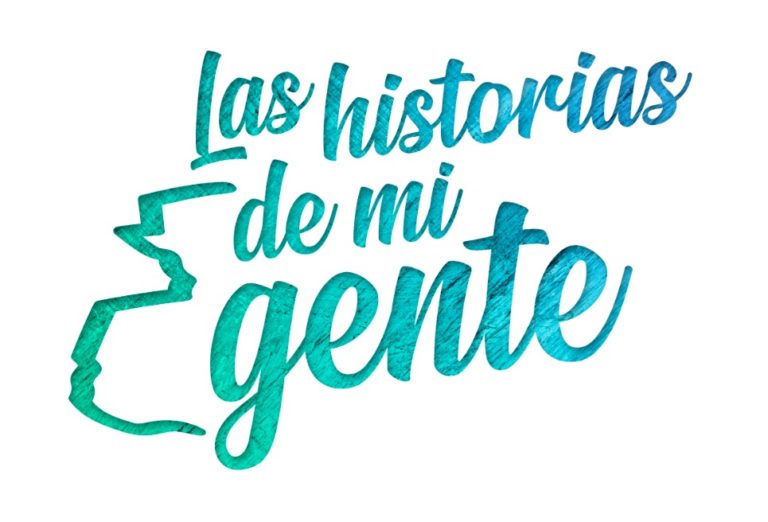 Guatemala is celebrating in September and Progreso wants to pay tribute to all the chapines of heart by telling inspiring and chileras (awsome) stories. "Stories of my People" is a tribute to all those who with their effort and dedication, build every day the country where we want to live.

For that reason, in Progreso they celebrate the national holidays by telling some of the most significant stories of the country, which have made us what we are today. A hardworking and talented people.

From the national anthem to the inspiring life of Jaime Viñals, Progreso will take a tour of those stories that we love and that fill us with pride. The “Histories of my People” campaign wants to inspire all Guatemalans to be part of the happiness and change in Guatemala.

During eight days in September, a new story will be published that will end on September 15 with an online event that will be broadcast on Progreso’s social networks.

A country with thousands of stories

Guatemala is a multilingual, megadiverse and multicultural country, where stories of work, dedication and effort are written daily.

From the smallest community to the largest city in Central America, Guatemalans build stories with their lives that are the pride of a society that works tirelessly.

For all this and for celebrating the bicentennial of independence, Progreso wants to become the messenger and the wind to tell stories that inspire more people to be and believe in a better country.

Stories of my people!

Stay tuned to Progreso’s social networks so as not to miss any of the content that has been proudly prepared. 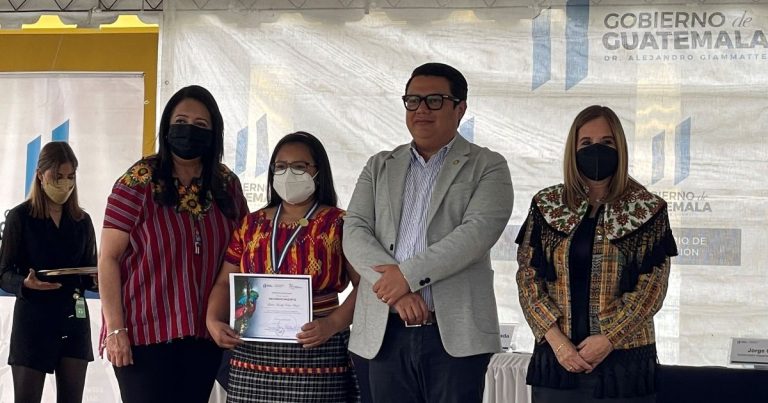 CENCA student receives award from the Ministry of Education 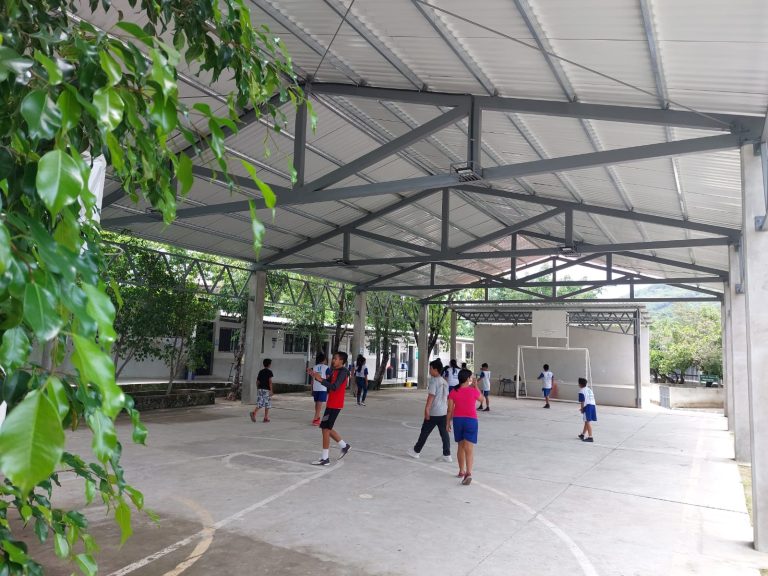 We invested in smiles and infrastructure at «El Sinca» school 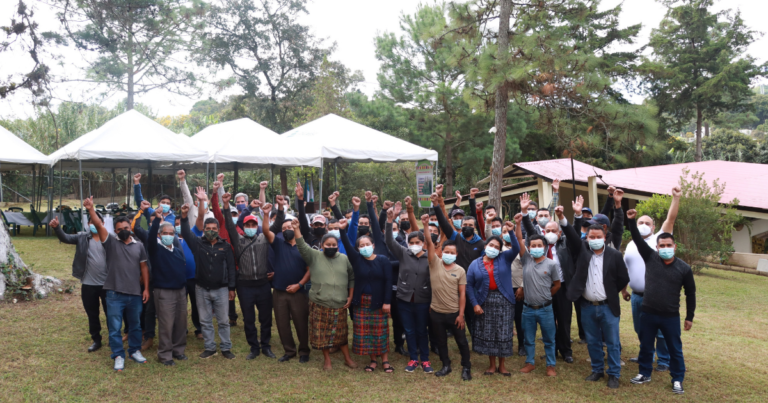 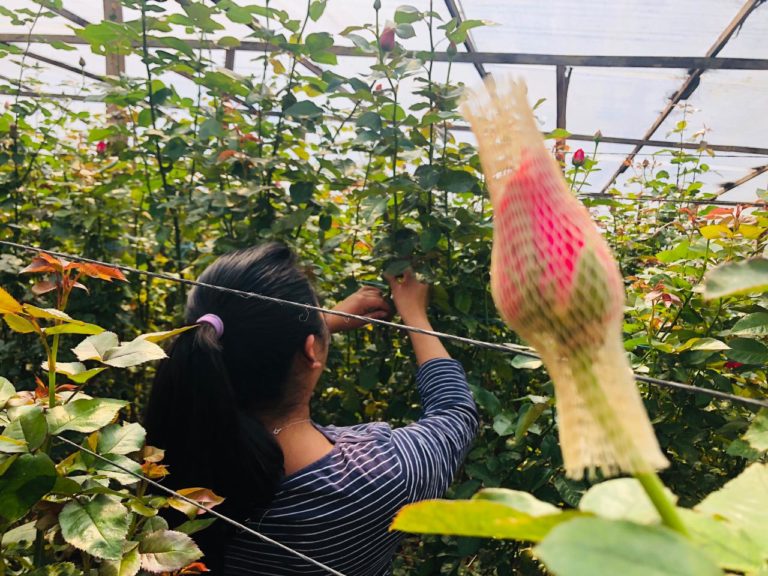 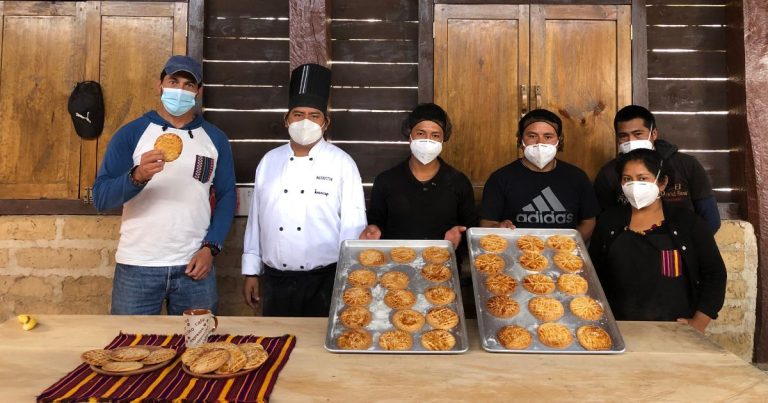