Home » English » Reforestation as an act of love for life

Reforestation as an act of love for life 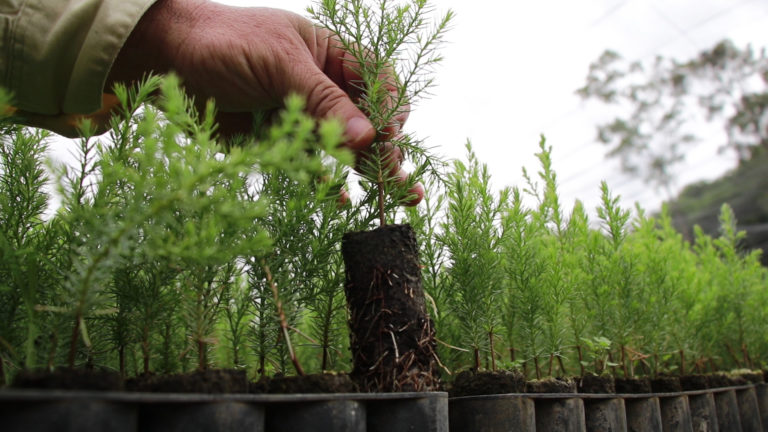 Reforestation is an essential action for the survival of man and society as we know it. The importance of reforestation lies on oxygen production, water and life protection in general.

One of Progreso’s most successful policies over time has been the reforestation program. In the last two decades, we have reforestated a total of 26 thousand 40 hectares of forests to a national level, mainly in river basins, lakes and in areas where we have a presence.

It is estimated that reforested areas can have a total capture capacity of up to 648,916 tons of carbon dioxide, which represents the absorption of about 66.79 percent of the decarbonation footprint in the cement production process.

According to a study made at Universidad del Valle called «Dynamics of Forest Covering, 2010-2016» published in 2019, the forest situation from the two municipalities where the main Progreso production plants are located (Sanarate and San Juan Sacatepéquez), is complicated and therefore a mitigation process was started with great results.

Sanarate loses 70 hectares of forest per year, which impacts are potentiated since it´s a municipality located in the dry corridor. San Juan Sacatepéquez, for its part, loses 208 hectares of forest mass per year. Although it´s a municipality with a larger territory and population, its location is on the Xayá Pixcayá basin, which is strategic for the water supply to the capital city.

In the aforementioned study, it is estimated that Guatemala would´ve lost 579,025 hectares between 2010-2016. In that period, 10,665 hectares were reforested, thus our contribution to forest recovery is an equivalent to 1.8% of the national recovery total.

In 2020, Agro Progreso took over the reforestation operations, replacing the Agrobosques operating unit. A projection to produce 838 thousand 880 trees annually, wherefrom 82% will be for donations and reforestation, the rest will be commercialized for agroforestry projects expected to generate income for Agro Progreso and strengthen the financial self-sufficiency capacity of our forest nurseries.

Reforestation is beyond urgent

Guatemala lost 22.3% of its forests in the last 20 years and according to experts, went from a forested nation to a deforested country, sai experts warn about future risks. That is why the central government, with the support of Agro Progreso and other strategic allies, has taken on the task of planting trees as a State policy. The government authorities have a goal to plant at least 1.2 million trees. 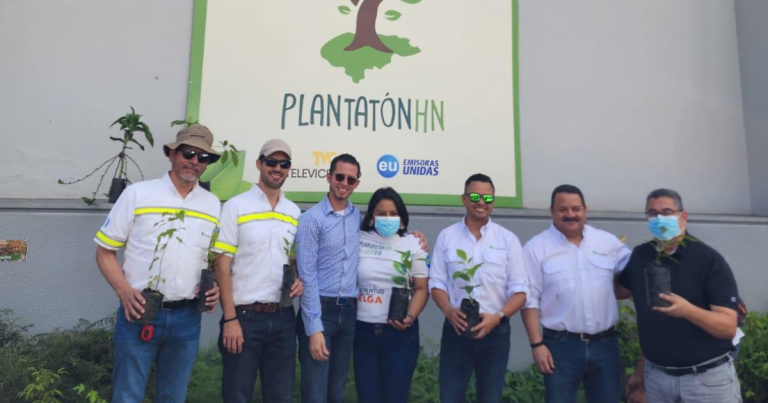 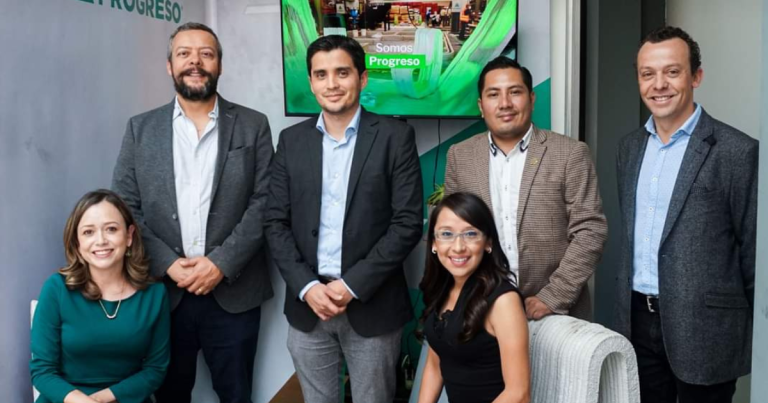 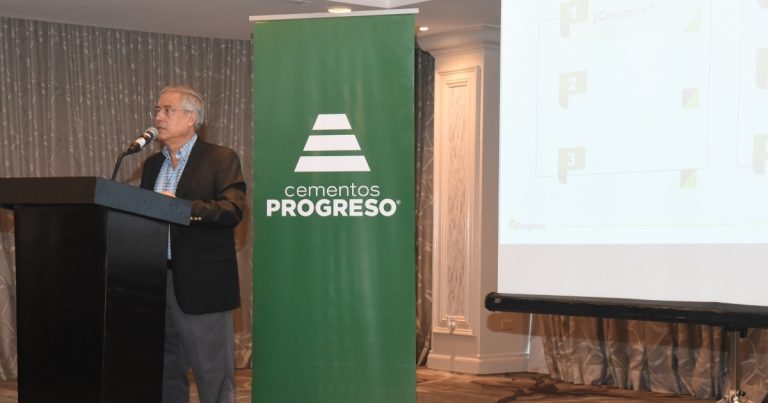 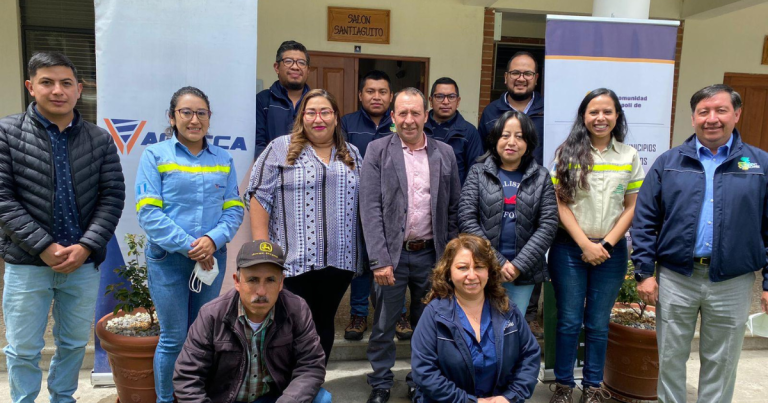 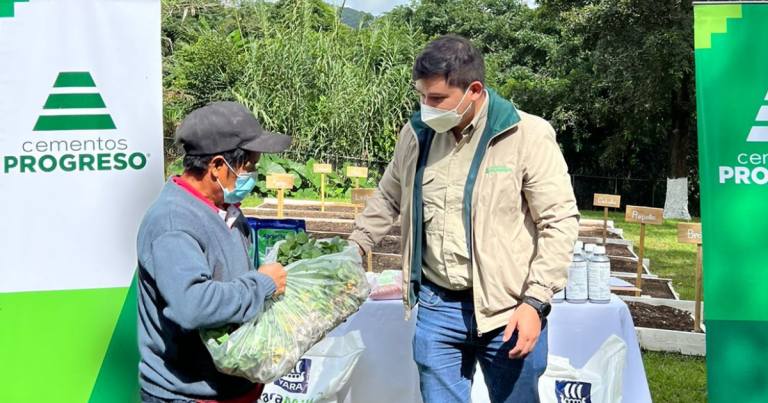