Reforestation as an act of love for life 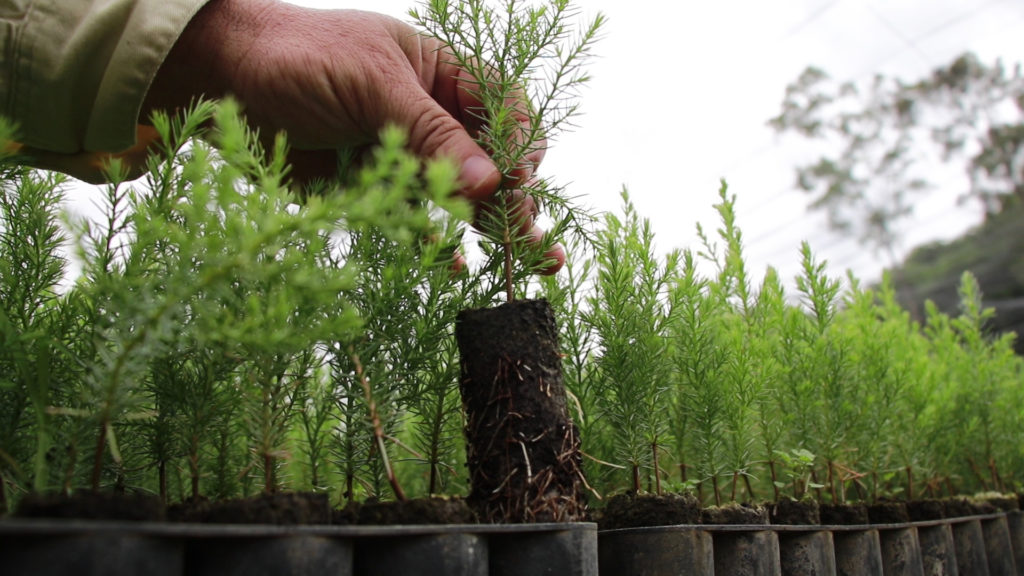 Reforestation is an essential action for the survival of man and society as we know it. The importance of reforestation lies on oxygen production, water and life protection in general.

Five principles that Jaime Viñals applies in his life 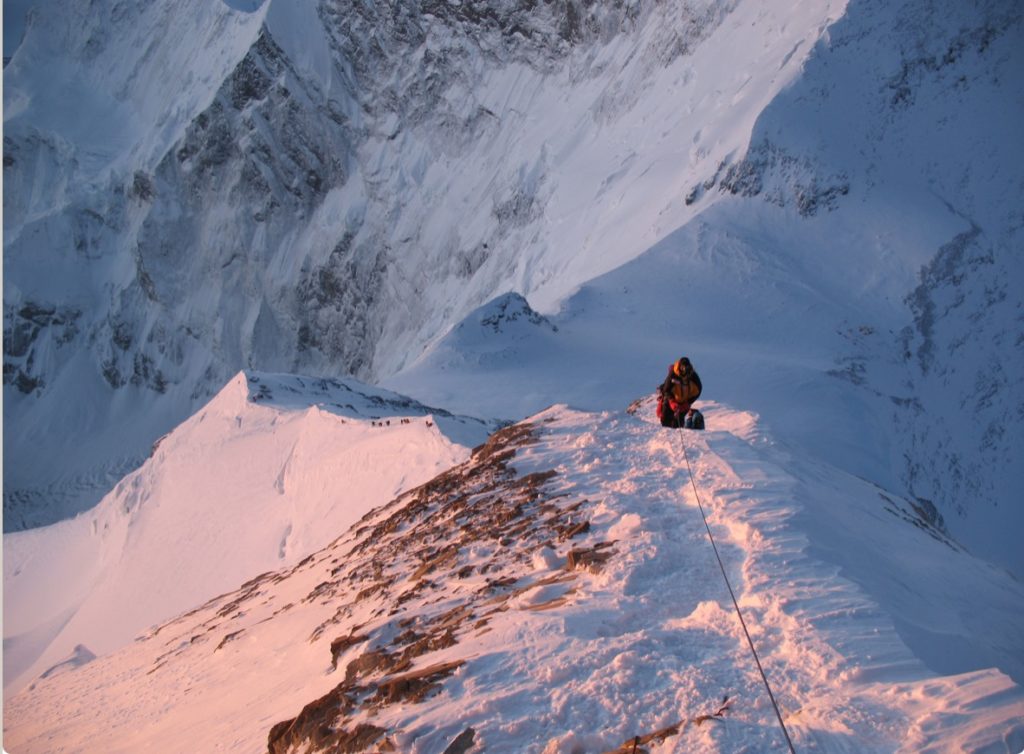 Jaime Viñals is clear that building the country where we all want to live is a process of communication and above all community. Accepting our differences in the first instance and with great will, the Guatemalan mountaineer is convinced that a better country is possible.

Fundación Carlos F. Novella reaffirms its commitment at the World Summit for Education 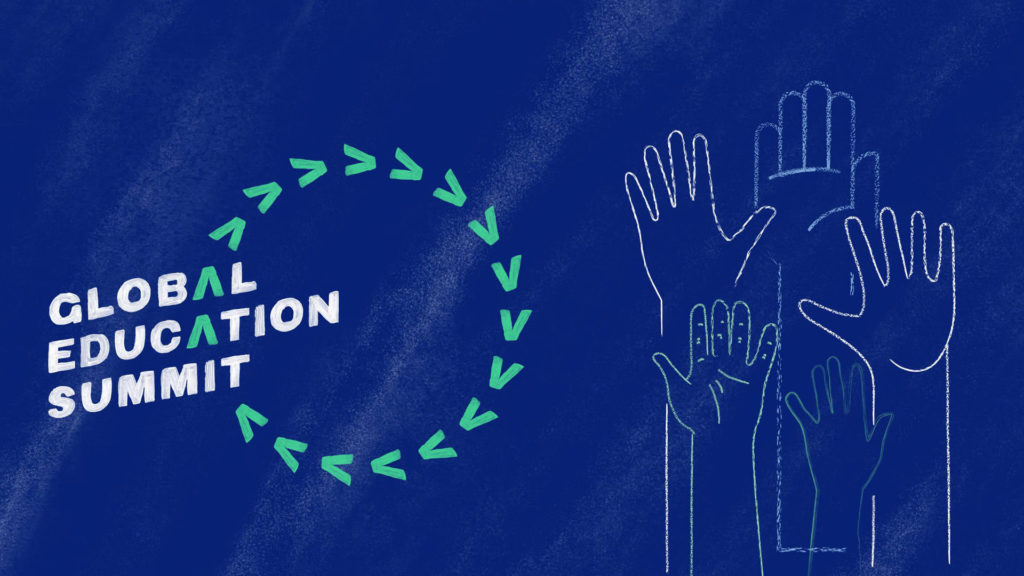 The World Summit on Education of the Global Alliance for Education (GPE) was held on July 28 and 29 in London, England where the Carlos F. Novella Foundation, actively participated committing to invest in the next five years, one million dollars in educational processes in our country. 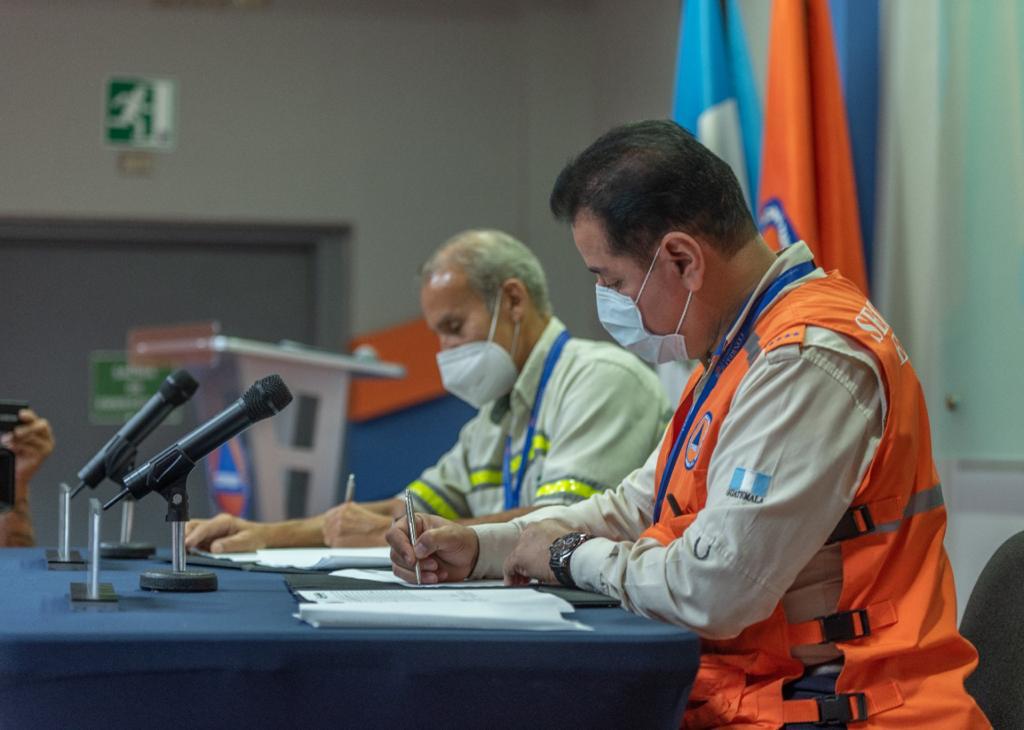 With this public-private partnership, the National Coordinator for Disaster Reduction (Conred) and Cementos Progreso will develop programs that promote the strengthening of disaster risk reduction in Guatemala.

Learn how to harvest oyster mushrooms with Finca El Pilar 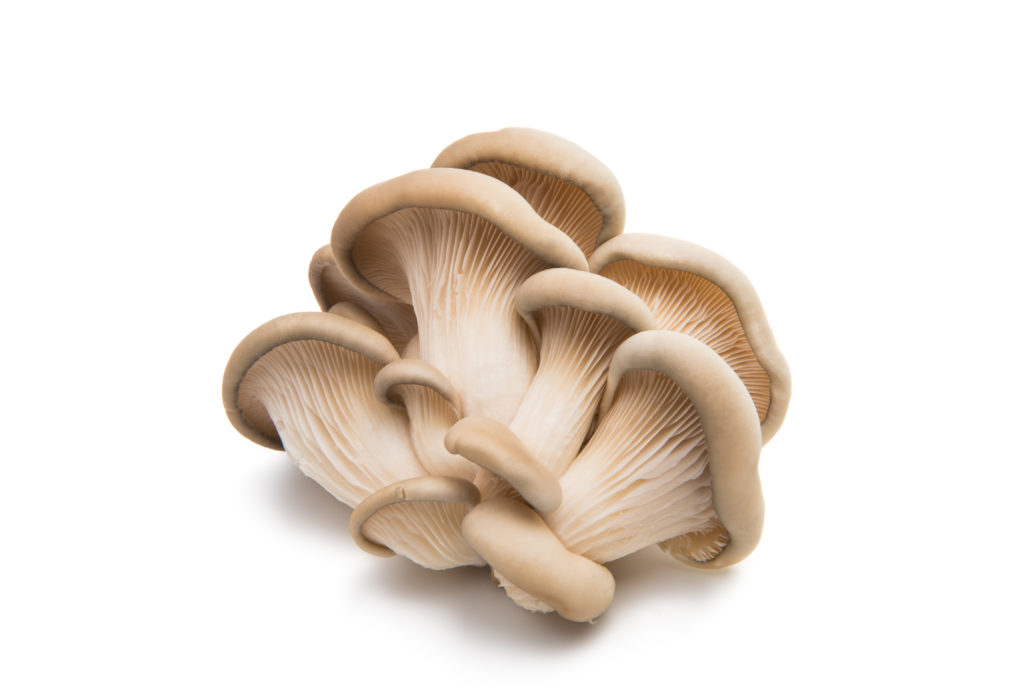 Harvesting the oyster mushroom is a food alternative in which several members of a family can be involved. This is considered a high quality food for human consumption due to its taste and texture. At Finca el Pilar, we believe that it is very important to seek food independence and that is why they teach us step by step how to grow our own mushrooms. Join us to find out!

We bet on leadership and empowerment 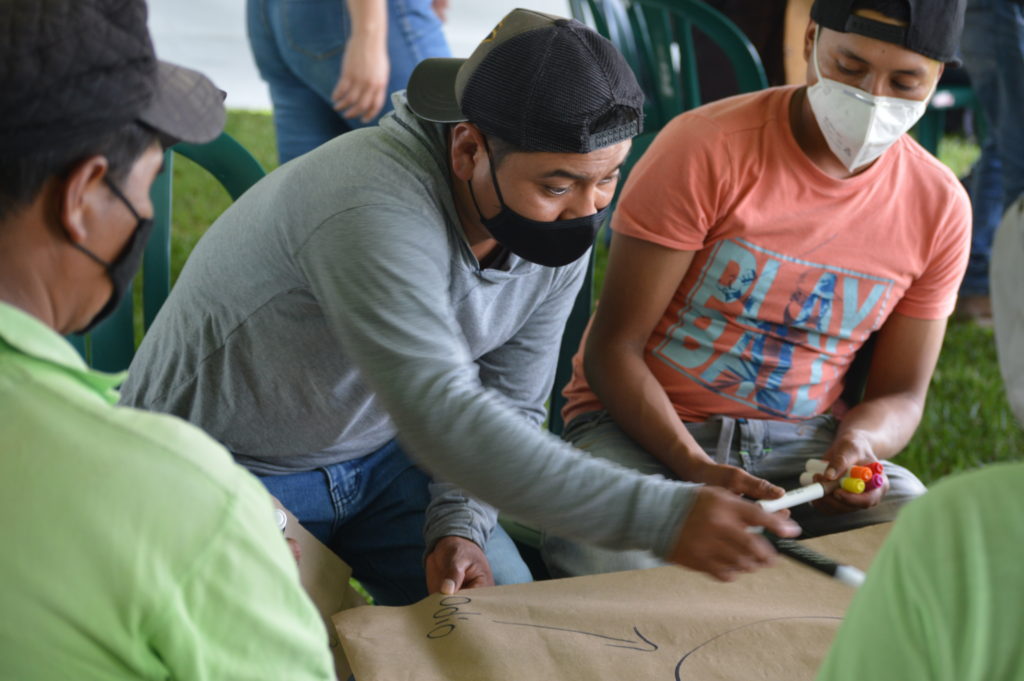 Part of the processes in which we believe and bet, train and build better citizens. For this reason, at Fundación Carlos F. Novella, we believe that empowering organized groups is the best way to invest time and effort. 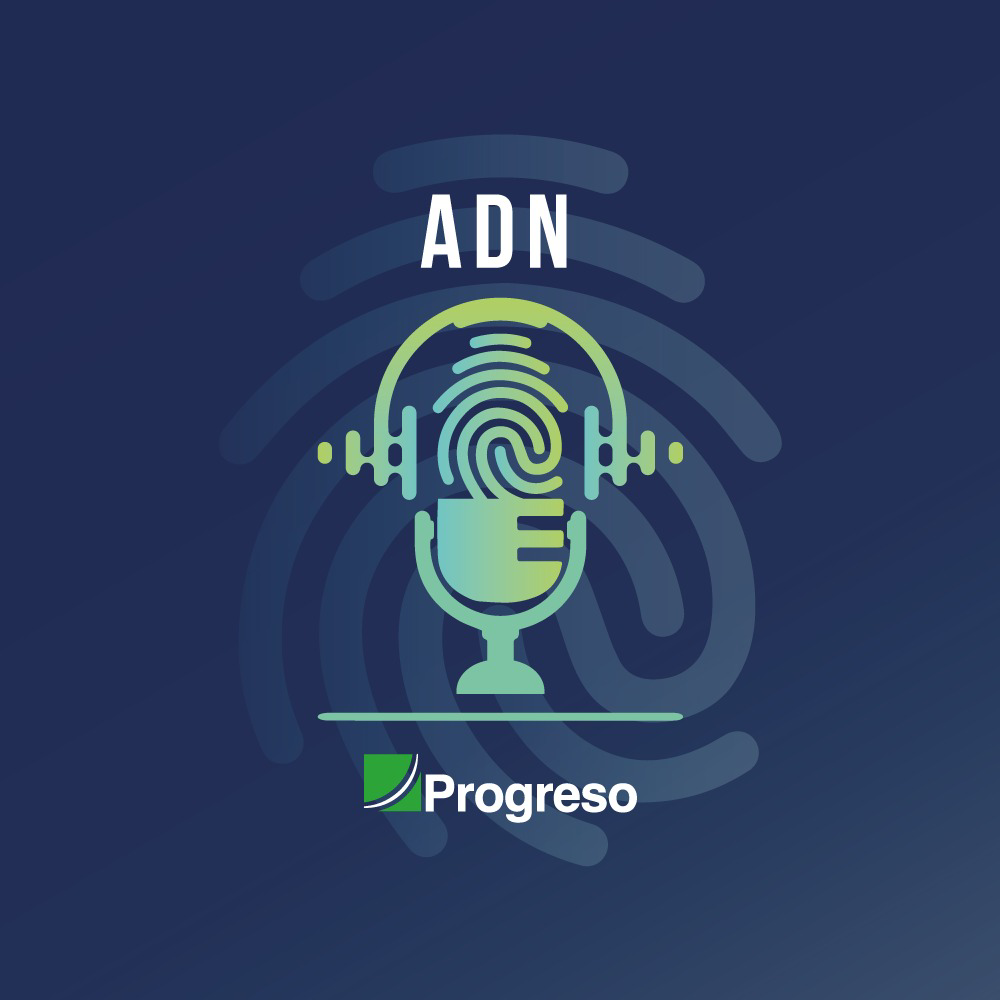 This is a new podcast called ADN Progreso and it will be a space where topics from news, culture and Progreso values will be addressed. It also seeks to be closer to all collaborators. This first edition was attended by José Raúl González, CEO of Progreso, who analyzes the key moments of the pandemic that humanity is facing today. 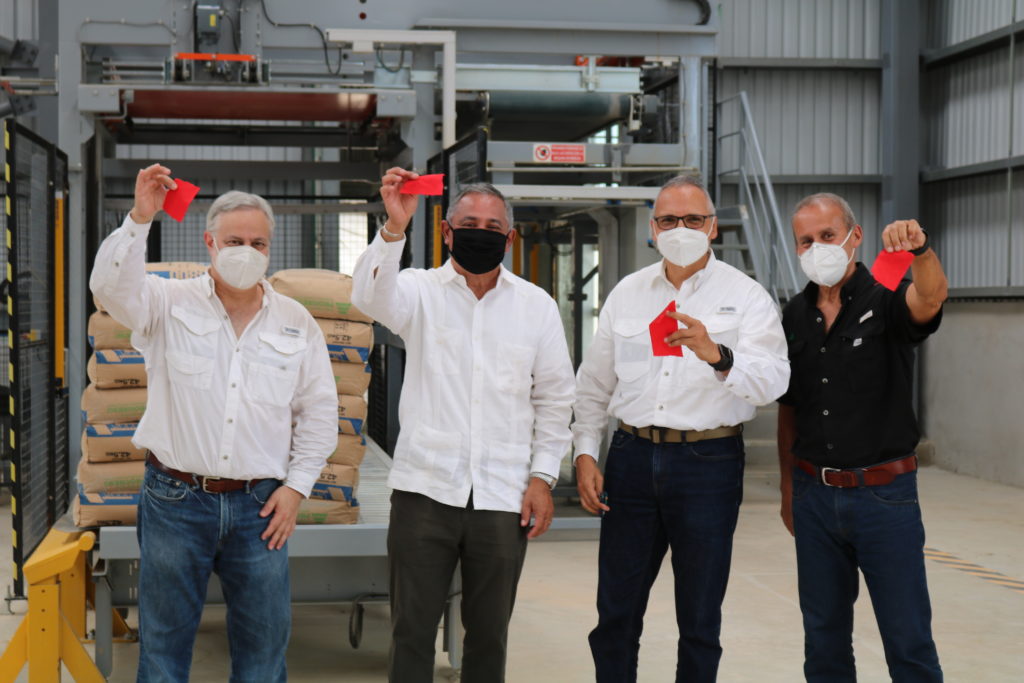 With the launch of a new factory that has the capacity to produce 100,000 tons of cement, the company consolidates its presence in the region with operations that also include Guatemala, Honduras, Panama, Mexico and Colombia.

Column casting and materials used in the process 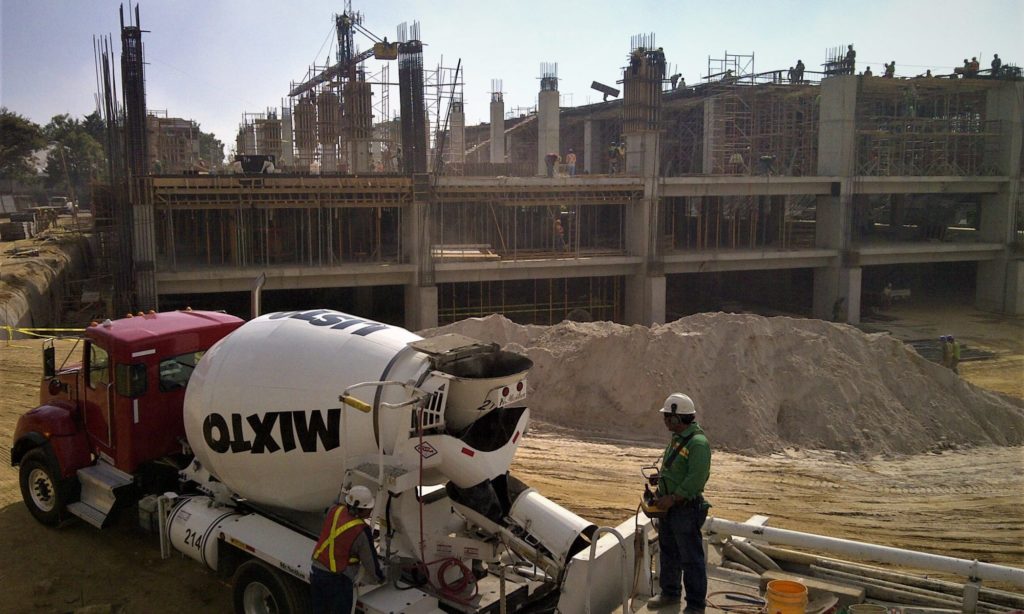 Concrete columns are vertical elements that have great structural importance in any building. Its function is to withstand the bending and compression caused by the elements they support or by forces of nature such as earthquakes, wind, among others. 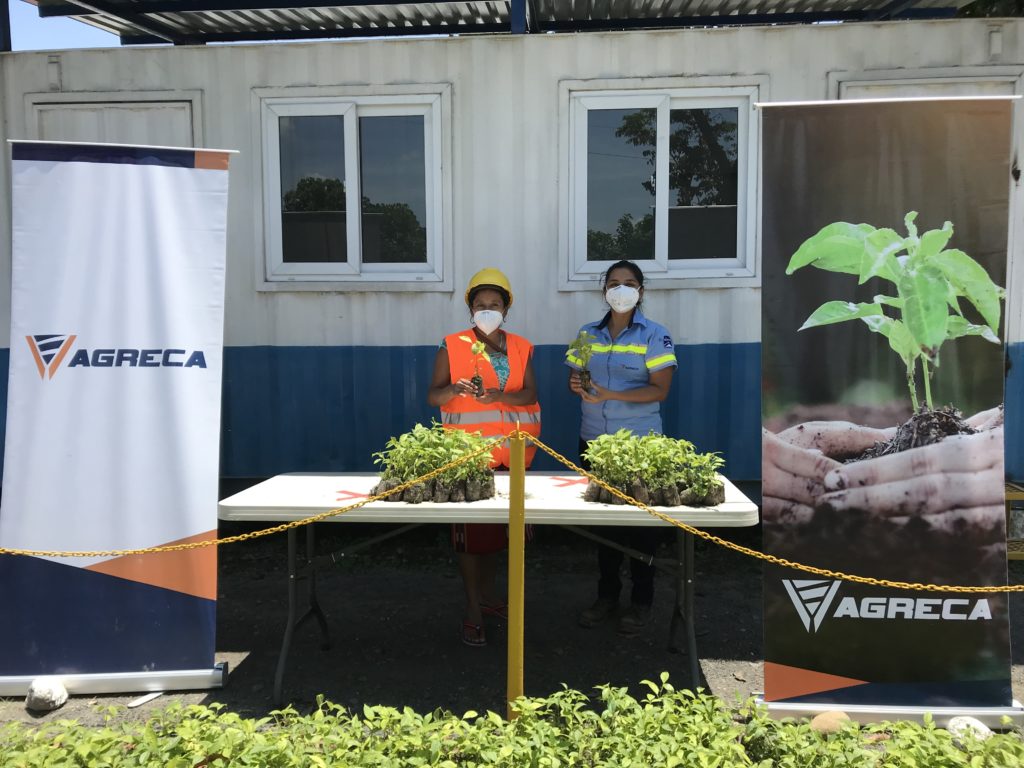 Agreca donated forest trees from Agroprogreso, in order to contribute to the environmental development of Quetzaltenango and Suchitepéquez.