Fundación Carlos F. Novella reaffirms its commitment at the World Summit for Education 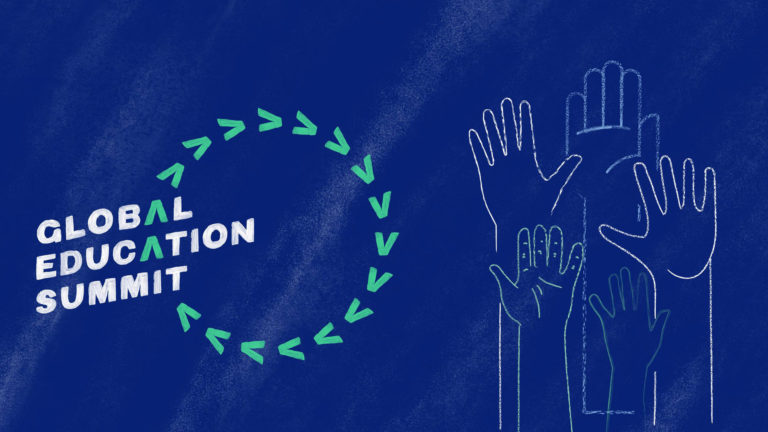 The World Summit on Education of the Global Alliance for Education (GPE) was held on July 28 and 29 in London, England where the Carlos F. Novella Foundation, actively participated committing to invest in the next five years, one million dollars in educational processes in our country.

A central piece of the summit was the opportunity for the leaders and leaders of organizations that work for education in the world, to bet on supporting formative processes during the next five years in their respective countries. Cristiana de Amenabar, Education Manager of the Carlos F. Novella Foundation, indicated that part of the commitments assumed by the foundation was to commit the investment of one million dollars in the next five years in Guatemala.

In total, representatives from 90 countries and territories gathered at this hybrid event, which provided the opportunity for leaders and members of civil society to be able to specify specific processes and goals in the area of ​​education in the world.

UK Prime Minister Boris Johnson and Kenyan President Uhuru Kenyatta co-hosted the event in a hybrid format with forums and sessions broadcast around the world via the internet.

Civil society leaders from around the world, asked the governments of the world to make alliances to strengthen the processes and investment in education in public systems, mainly in power and developing countries.

The foundation has more than 30 years of experience in Guatemala. Its performance is focused on the development of capacities and training in values ​​for the positive transformation of the environment.

They tirelessly promote the legacy of Carlos F. Novella, practicing active listening, working with and for the community and interested audiences. They practice solidarity, with the mission of «Building together the country where we want to live», through the positive transformation of environments. 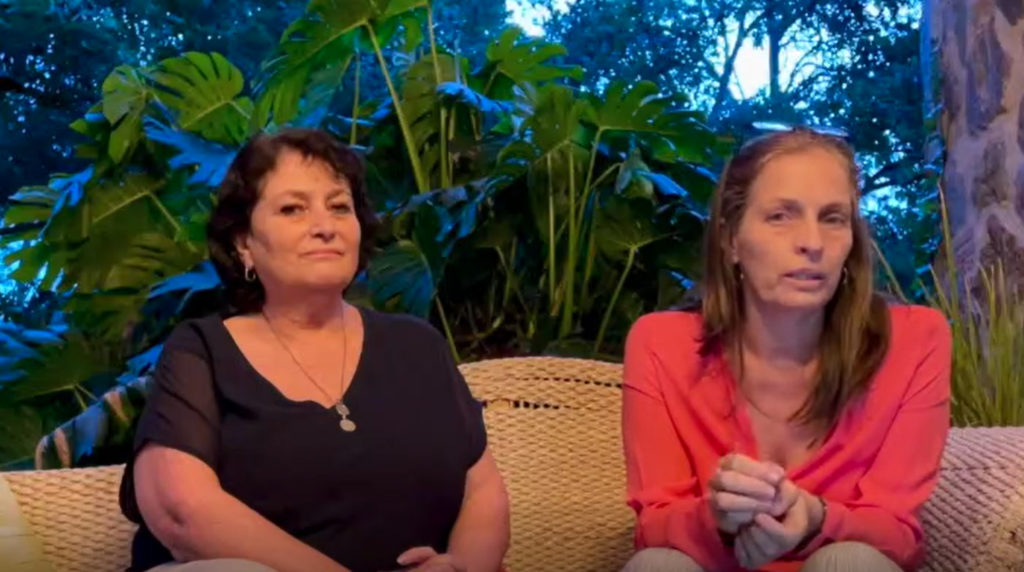 What is our role within Progreso?

The foundation carries out interventions in areas close to Progreso operations, fostering relationships based on trust. 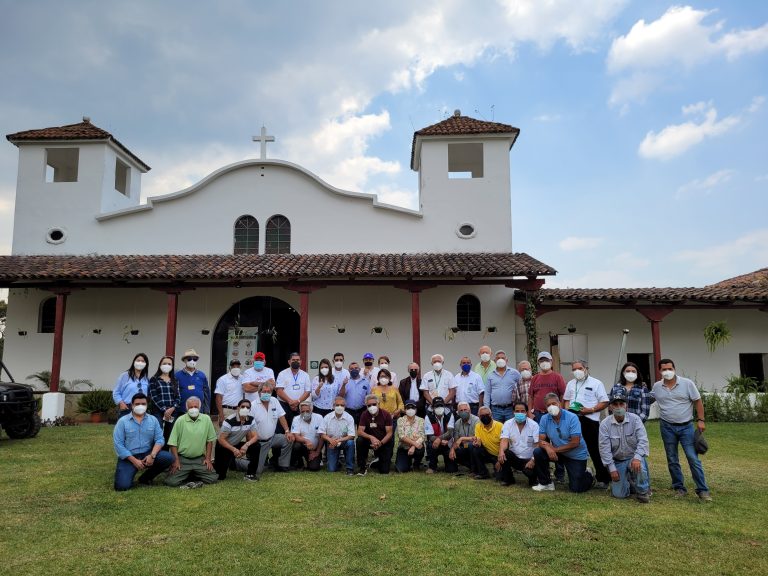 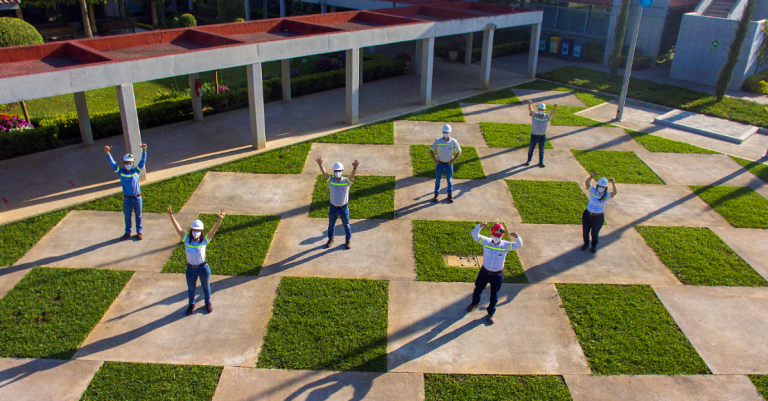 We are proud to be one of the most ethical companies in the world! 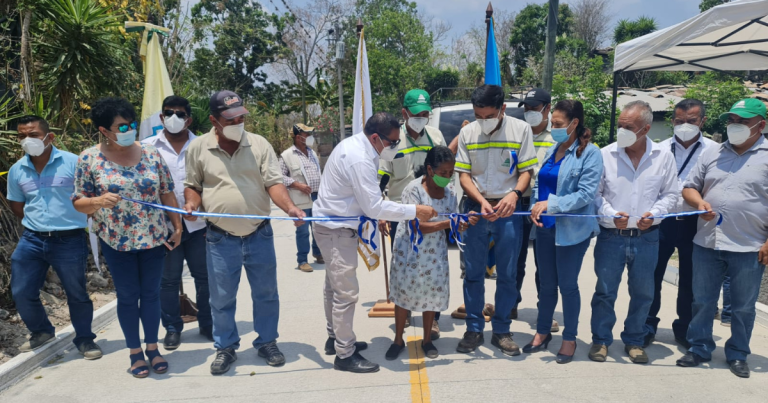 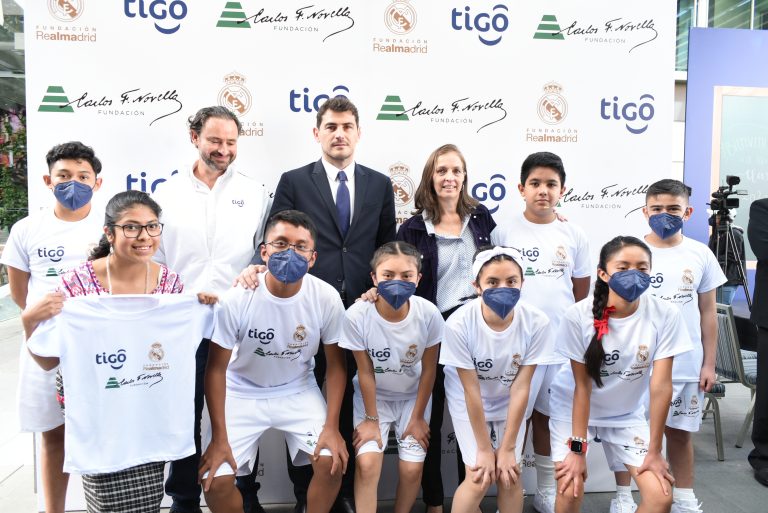 Tigo, the Real Madrid and the Carlos F. Novella Foundations will support the digitization of girls, boys, women, and teachers in Guatemala