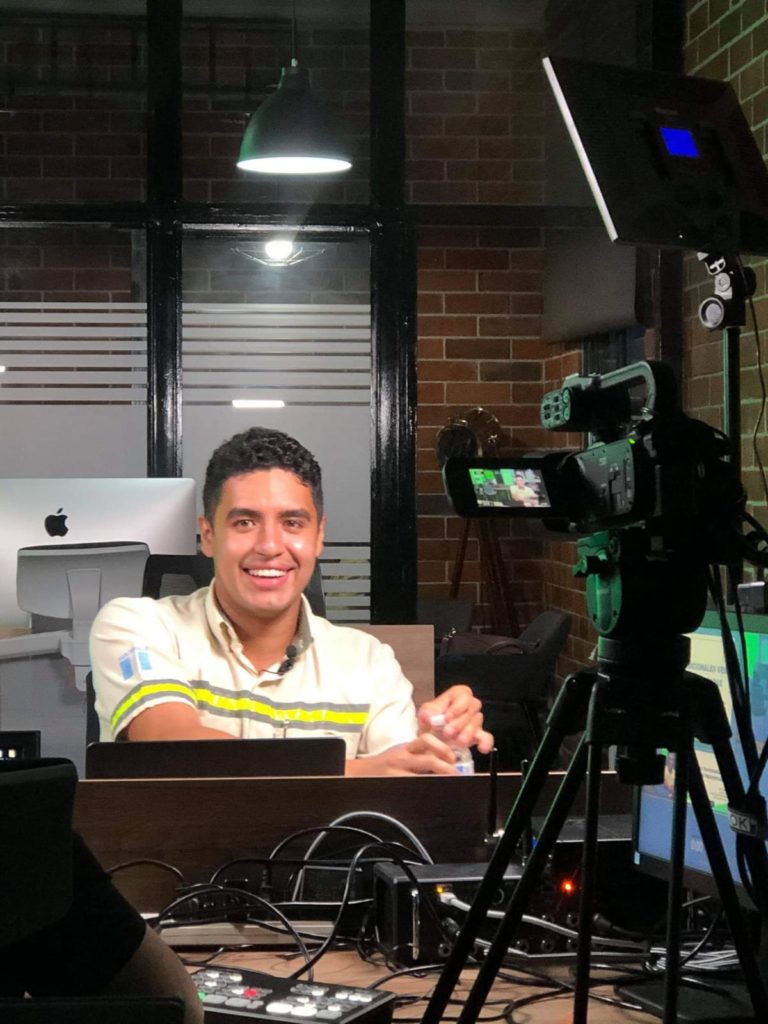 When sharing my experiences with Granito de Arena magazine, it occurred to me to describe one of the relatively new activities that are taking place, these are the famous live events.

It all started during the pandemic. Due to the confinement, people began to concentrate on repairs and remodeling for their homes and therefore, the exponential need arose to expand the knowledge of masons, contractors, construction foremen, etc.

Progreso detected this need, and chose to carry out live events, broadcasting directly from the “UGC Cementos Progreso Fanpage”. When I was informed that I was going to participate as an exhibitor in one of these live broadcasts, I started with some excitement because it was a new activity for me, then I had a feeling of panic, since the broadcast would be directly from my home and I I do not have the knowledge for proper lighting, hooking the public to your screen, among others.

Anyway, I did the activity, the first minutes were critical, my nerves were playing against me, I stuttered, I constantly repeated my fillers and I got to sweat a lot during those first minutes, but later on everything got better, I gained confidence and every the information was broadwasted in an understandable way, at the end the activity was classified as a success, reaching more than 130 people connected. At the same time a lot of doubts were clarified and most gratifying was the amount of acknowledgeents and coplements that were received during that transmission.

At this moment, these events continue to be held, and we have managed to have more than 360 people connected simultaneously and a reach of more than 3000 users. What at first was panic and nervousness, now are the feeling of satisfaction and joy at the moment of taking part in these activities. Now I am always looking forward for more invites to take part in such important activities. 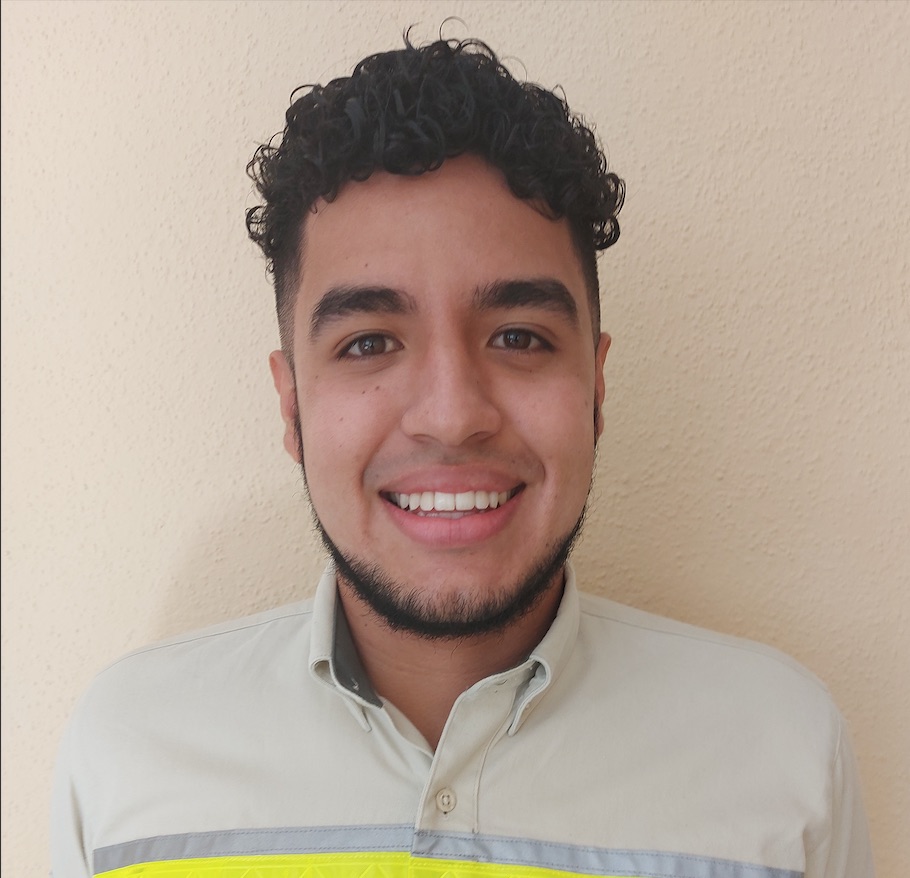 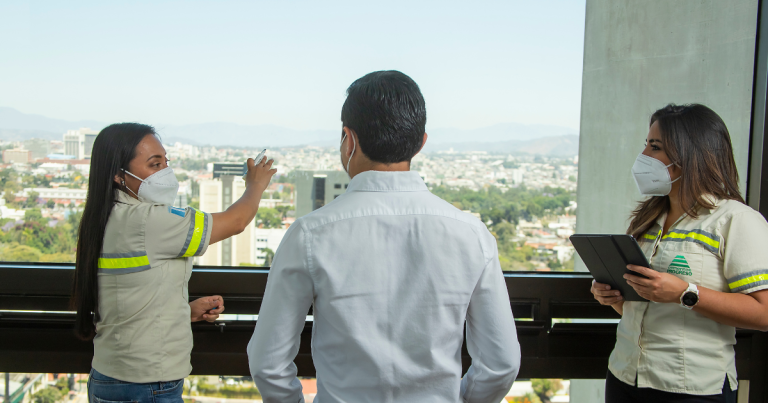 Reputation as a business asset 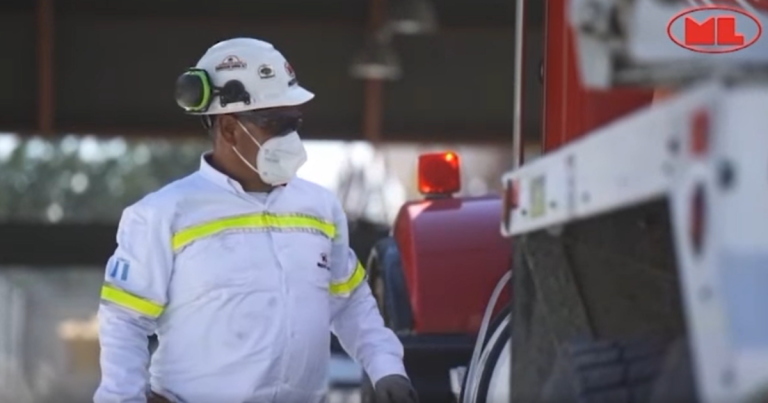 Roberto de León: A pilot with a history of Progreso 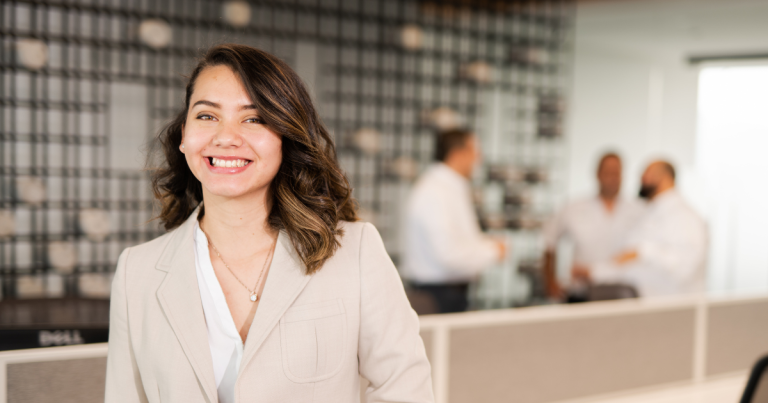 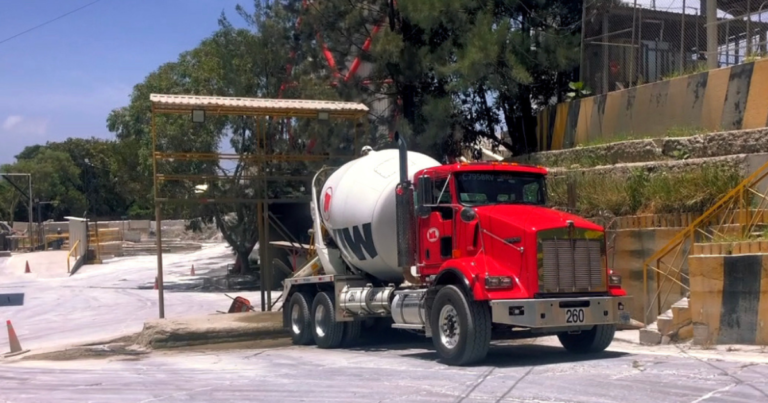 Mixto Listo proposes improvements on the management of concrete waste 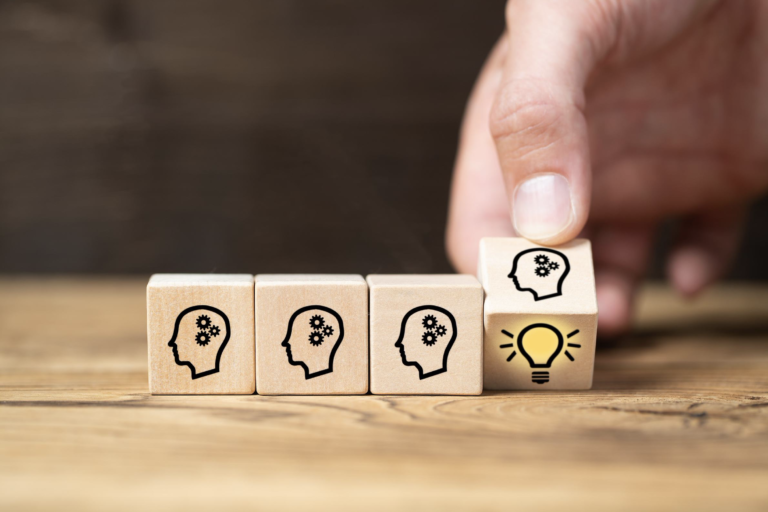